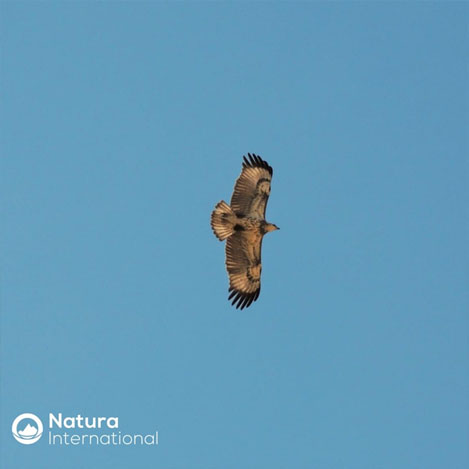 According to a United Nations study, around one million animal and plant species are currently endangered and many could disappear in just a few decades. This is an unprecedented level of threat in human history.

The global rate of extinct species is already at least ten to one hundred times the average rate over the last ten million years and is accelerating. Seventy-five percent of terrestrial and 66 percent of marine ecosystems are already “seriously disturbed”. More than 85% of the wetlands that existed in 1700 have been lost.

What are the threats?

Threats to the survival of hundreds of species range from habitat loss and/or degradation due to activities associated with renewable resource extraction industries (such as livestock and agriculture) to roadkill, capture, illegal hunt and persecution, to petting and urban sprawl. Every one of these threats is man-made.

During the past month, we at Natura International wanted to focus on at least six of the Endangered species we found in Argentina. Many of which are not recognized as native and at-risk species outside the academic community. Thus, we talked about Aguará Guazú, which is the largest of the South American foxes, and the Guanaco, whose ecological role is important in arid ecosystems, and the Chaco subpopulation is significantly reduced.

The Andean cat, a little known feline and considered one of the most endangered species of the American continent. Many have known the Pecarí Quimilero that has a particular ability to remove the thorns from the cacti that feed it. We marvel at images of birds such as the Crowned Eagle that are beneficial to the environment in which they live since they feed on animals such as poisonous snakes or rodents of medical importance. Or the Andean Condor, the largest flying land bird on the planet that dies from accidentally ingesting the poisoned bait that many producers use to fight foxes and cougars. 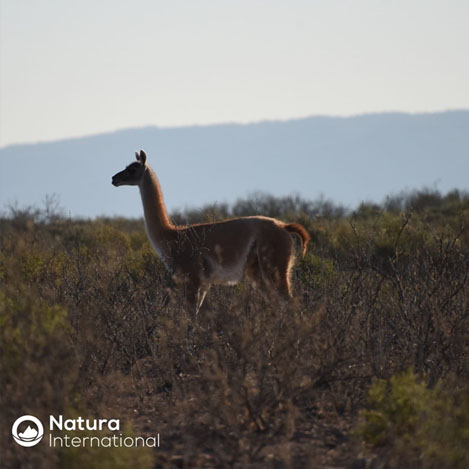 When we discover how wonderful these animals are, we are challenged from the depths to think about at least two things: we realize the importance of their existence and we feel responsible for their survival. If you want to discover and get closer to these species, visit our Instagram and Facebook account and share the information with others, because we understand that the first step to PROTECT is to KNOW. Will you help us? 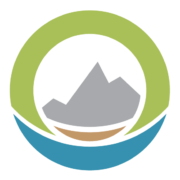 Fires: much more than smoke and ash
Scroll to top