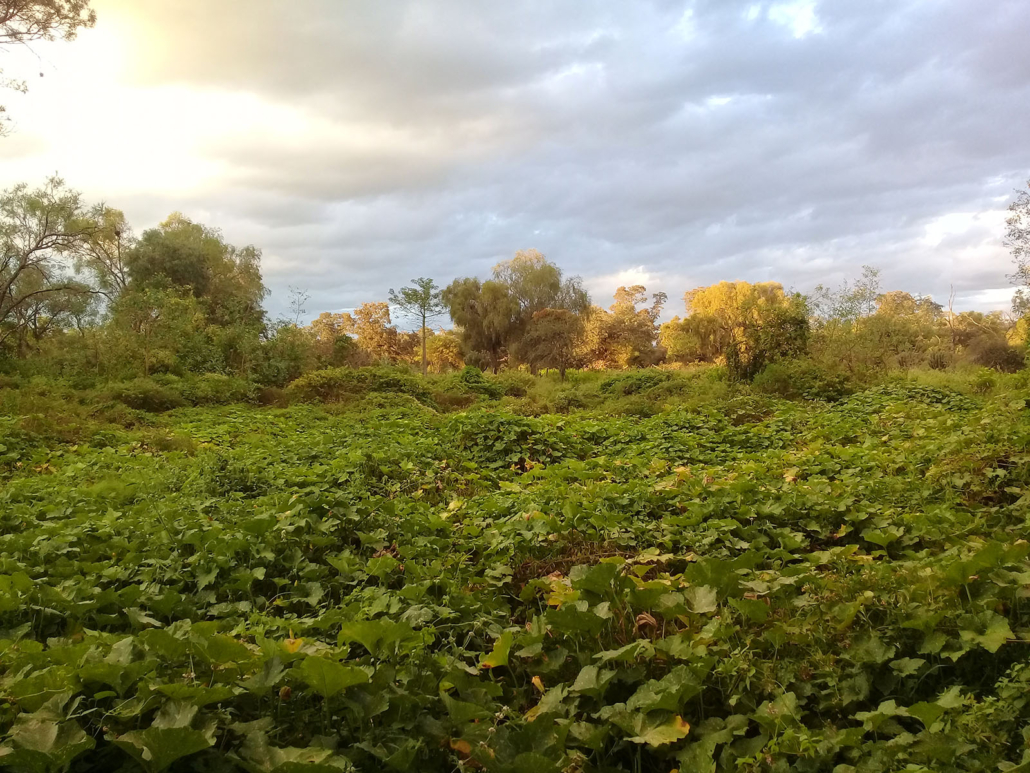 Although since the sanction of the National Law 26331 of “Minimum Budgets for the Environmental Protection of Native Forests” in 2007 – a law that arose from massive citizen pressure and the work of countless political and civil society actors – the rate of deforestation that had been taking place decreased considerably, even so 2. 8 million hectares of native forest were deforested from that year until 2018.

One third of this deforestation occurred in Category I and II Red and Yellow Zones of protection where the prohibition of deforestation is absolute, and another third in native forests that are not categorized! Yes, there are provinces with native forest ecosystems that not only were not included in some Category, but also allow their clearing (the “invisible forests”, that’s what they become)

The remaining third of the deforestation occurred in Category III Green Areas, which far from the opportunity to materialize sustainable models of use and restoration of forest ecosystems in a state of degradation, were the variable of total sacrifice and transformation of them, even on sites in good state of conservation. Recalling that by the National Constitution the original dominion over natural resources belongs to the provincial jurisdictions, and that through the provincial Native Forest Territorial Ordinances (OTBN), planning, implementation and control decisions were taken by these governments, the responsibility then for this environmental destruction has been of these governments, in contexts of national economic and productive macro policies that promoted and deepened it.

Is this the spirit that governments understand of our country’s most important environmental law? of the first Minimum Budget Law that cost so much effort to obtain, that we invoked so much from the citizens at the moment of demanding the defense of our environment? Why is it so difficult today to obtain the government’s willingness to make laws true instruments of territorial environmental policy and not mere statements of intent? And if the will to comply is not there, are we going to prioritize eternal reforms to obtain concrete implementation facts?

Do we need laws that only state something? We do not need the laws instituted, even in the generality of the scales in their letter, to be unavoidable and tangible commitments in the responsibility of the defense of collective, citizen and nature rights? It is undeniable that the economic and productive interests that promote these environmental problems and conflicts are very effective in their incidence and participation in the executive policies of the government. 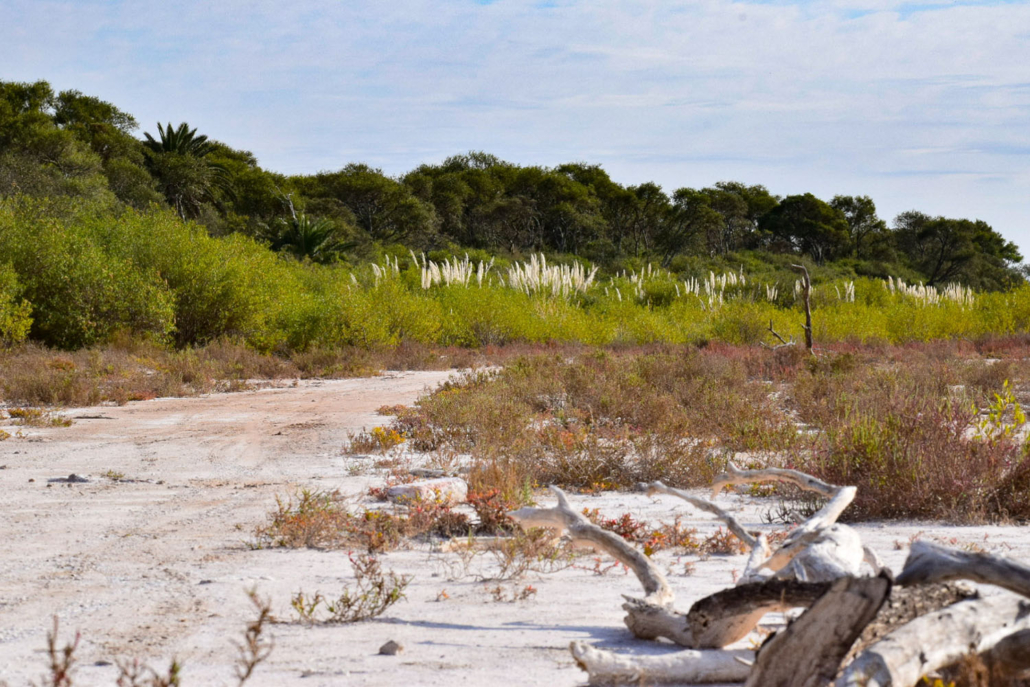 Analyzing the case of the Province of Cordoba, we add that its OTBN is overdue and pending update since 2015 (similar situation with the vast majority of provinces), in a refusal to convene a transparent citizen participatory process – which is demanded by Law 26331 and other COFEMA regulations. Citizen participation which is even mentioned in Law 10208/14 on Environmental Policy, which institutes the Provincial and Municipal Environmental Territorial Ordinances still owed. How then is the social participation of the communities affected by these problems considered in the construction of public policies, if the letter of the laws in force is not even minimally fulfilled?

With 30 provincial Protected Areas legislated on 4 million hectares and not implemented in their minimum aspects, this year we suffered 340,000 hectares burned, a historical record surface in decades for the province, of fires mostly of human and intentional origin, already converted – even at national level – in the new bulldozers of the XXI century. And all this in a context of a global pandemic, caused by the same destruction of environments of the production models and use of biodiversity that govern us. And as a result, the social care mechanisms implemented today are negatively affecting the quality of our citizen participation, given the public hearings and virtual political meetings that are not dialogues, but convenient mechanisms to control the discussion, for those who, hopefully, can access these screen-spaces.

Will we reduce participation today to its virtual minimum expression, in this context of a pandemic – and in those to come – only achievable for those who can have quality digital access or who are allowed to do so, in an environment of absolute control of their results? The equation closes: control of participation yes, transparency and social license no.

Where do we look? Discourses or participatory politics in the territory? We continue to be induced to superficial analyses of our environmental crises, and so we do not allow ourselves to think of a radically different model of politics, production and life than the one we are used to from governments, industries, economic capitals and the media? We decided to make it so?

The certainty will perhaps come when we massively demand and socially construct the space of decision on how we want and need to inhabit and live in our territories, and that is a deliberately invisible right, which the ruling classes have the habit of fundamentally relegating, in pursuit of interests absolutely alien to collective health and environmental justice.