Mining activity is a type of production of extensive consumption of non-renewable natural resources. Due to its extractive essence, it implies the modification of the topography where it is developed. Depending on the type of deposit, mining operations can be metalliferous, non-metalliferous or application rocks, and according to the size of the project, the scale ranges from small-scale mining to mega-mining. The latter involves irreversible environmental and landscape damage.

In Argentina, 90% of mining is produced in open-pit mines and consists mainly of gold, silver and copper. Metalliferous deposits constitute the group with the largest share in the total value of production with 73.1%, followed by application rocks with 23.2% and finally non-metalliferous deposits with 3.7%. According to the World Bank, in recent years mining has not reached 1% of GDP. Besides, it currently represents 0.6% and generates less than 1% of the registered work in the country.

Surface mining is quite different from traditional mining, which is predominantly underground. This historical transition from one model to the other is based on the progressive global depletion of metals in high-grade veins, so that, as the concentration of the mineral contained in the rocks decreases, mining by underground mining is no longer profitable. Currently, more than 60% of the world’s mining is open-pit and applies leaching or flotation processing techniques to extract the minerals disseminated in the bearer rock.

All mining activities use explosives (usually AN/FO – a mixture of ammonium nitrate and fuel) that cause mountain blasting and allow the pull out of considerable volumes of rock, resulting in the formation of the ‘open pit’. A single undertaking can cover up to 1000 hectares, remove to 300,000 tons of rock are removed per day, 100 tons of explosives are used and 100,000 liters of fuel and highly toxic chemicals (cyanide, mercury, sulfuric acid, xanthate, among others) are emitted into the environment in liquid or gaseous form.

The process generates enormous amounts of waste and effluents. More than 95% of the extracted rock becomes waste as it has no minerals of economic interest. To extract one gram of gold, up to 4 tons of debris are produced and approximately 1000 liters of water are used.

The dimensions of mega-mining and its waste are enormous. The open pit alone can measure more than 1.5 kilometers in diameter and up to 1 kilometer deep, the mine waste tips can extend over hundreds of hectares, and the tailings dams (dams for the storage of solids left over from ore processing) represent imminent health threats that deserve rigorous monitoring. These footprints are known as ‘environmental liabilities’ and are evidence of the impact that mining has on the environment.

Native flora and fauna do not escape the ecosystem imbalance. The deforestation of forest areas and soil degradation wipe out the invaluable capacity of these sinks to absorb greenhouse gas emissions and mitigate climate change. Edaphic soil cover is thus dislodged and replaced by parched, infertile and impermeable soil. This disturbance leads to the annihilation of habitats, the inability of water infiltration, the alteration of the natural drainage system and undermines the agricultural and livestock potential that the area has to offer.

Negative impacts come in all directions. From noise from blasting, crushing and grinding, to surface and groundwater bodies contaminated by uncontrolled spills. 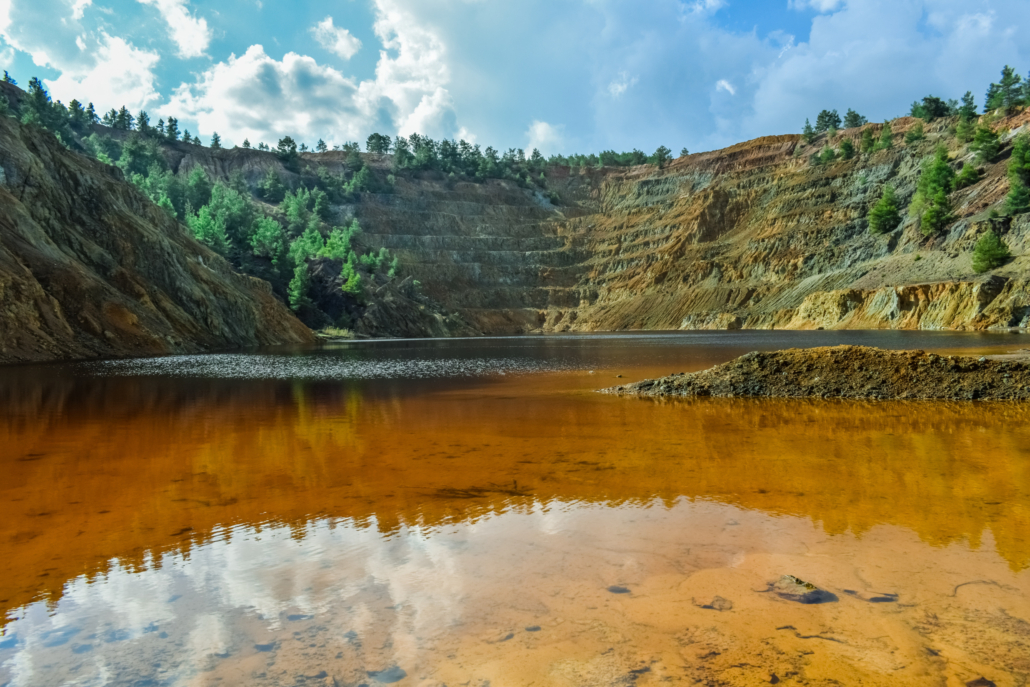 The use of explosives increases nitrate and ammonium concentrations, which triggers eutrophication of the aquatic environment. The suspension of particulate material reduces the texture of the substrate and attenuates the penetration of solar radiation, essential for the development of biota. On the other hand, in those areas covered by stagnant water, pathogens multiply, a sanitary risk for the entire environment.

In almost all of these types of projects, the companies in charge benefit from tax laws and demand subsidies from local governments for the provision of energy and water needed to operate. However, their royalties do not match the magnitude of the revenues obtained. The promise of economic growth is a discourse that is skillfully used to legitimize the activity.

The monopolization of mining leaves no room for the prosperity of other regional industries, such as fishing, agriculture and tourism. At times, disputes over land use rights trigger heated socio-political conflicts, especially in sectors where cultural heritage is perversely violated. The destruction of the earth’s crust, the overexploitation of finite resources, the immeasurable generation of hazardous and pathogenic industrial waste, question the ethics with which these practices are defended. 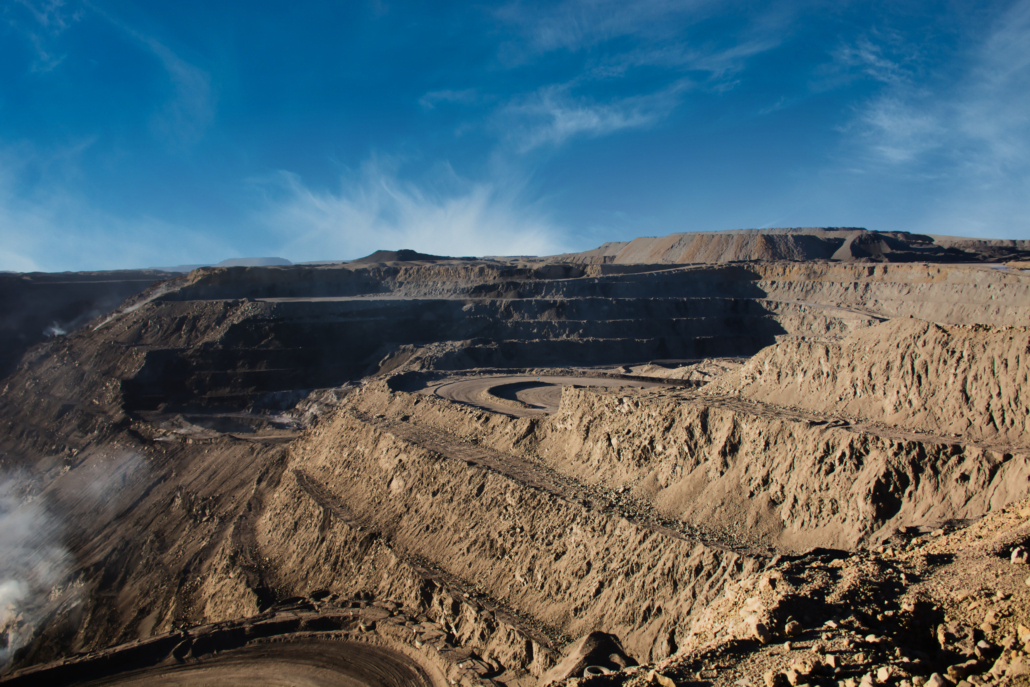 Protected areas are the light for the sustainability of the physical environment. They are not a lucrative activity but a holistic balm on all components of nature. They are altruistic spaces for the well-being of biodiversity, where ecological processes and human development coexist in a fair and balanced symbiosis. These geographically defined areas, protected by a constitutional legal framework, are the right instrument for the long-term conservation of ecosystem services.

That is why mining and protected areas are absolutely incomparable, as one is at the antipode of the other. While abusive and uncontrolled mining is the desecration of the planet’s geological treasures, protected areas are the gateway to resilience, sustainability and a harmonious connection with the Earth. To protect our natural resources is to reserve the abundance that future generations also deserve.

“We do not inherit land from our fathers, we borrow it from our children.”