Traditionally, heritage is divided into natural and cultural. It is an intellectual exercise that seeks to classify welfares, spaces, species… only for the purpose of simplifying their understanding, as taxonomy does with zoology or botany. But this classification conditions our perception, to the point of observing nature, on the one hand, and culture, on the other. At this point we are facing a problem. 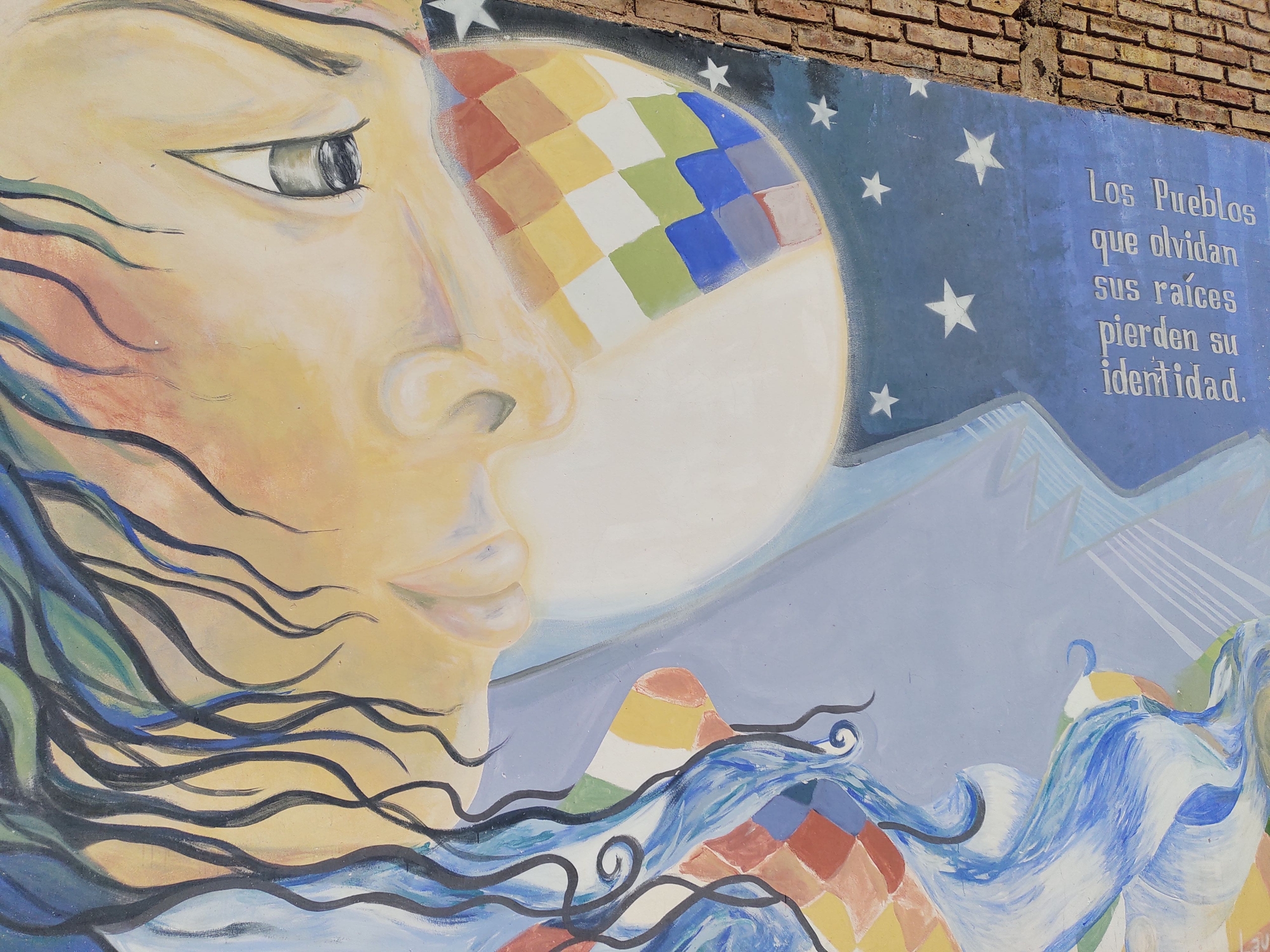 The fact is that even when we walk through the most urban landscape, it is easy to verify that wild species are present, as well as the soil, water and air. In the same way, when we walk through a wild ecosystem, cultural aspects are present: sometimes, in an invisible way, such as toponyms, myths, legends, songs, history, popular names of animals, medicinal uses of the plants… Sometimes their presence is obvious if there are paths, roads and other human structures. 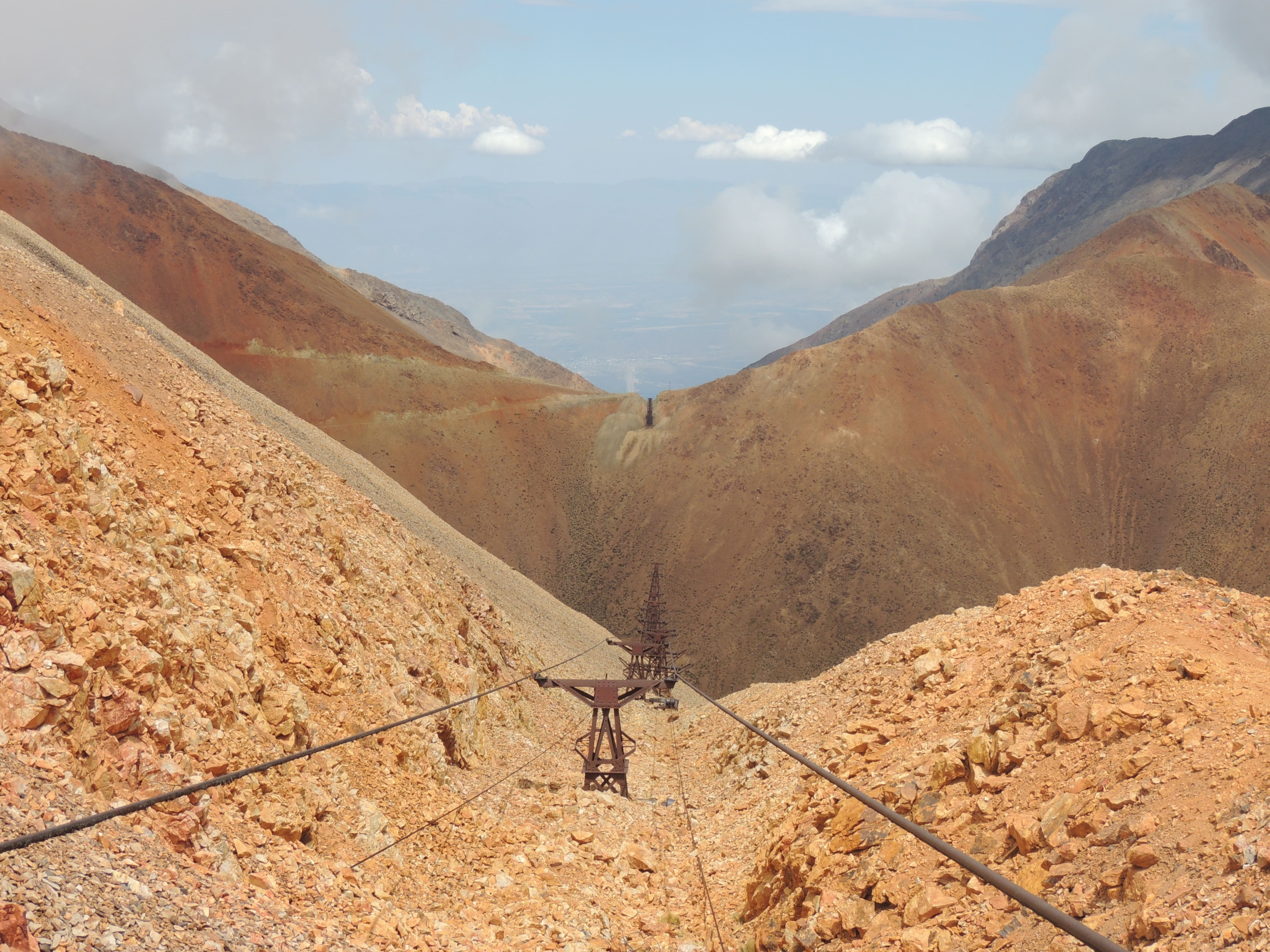 However, the dissociation between “the natural” and “the cultural” is usually reinforced by the diffusion provided in the emblematic places on both sides. For example, in protected natural areas, brochures and posters shows the flora or fauna, but rarely the cultural components (historical, anthropological, archaeological and folkloric). Something similar happens when we visit a historical, archaeological or art museum: all very nice, but nature does not appear, as if it were a metaphor for the gaze of a one-eyed man. But if we were able to see with both eyes, the visual field would expand to reveal an integrated panorama. 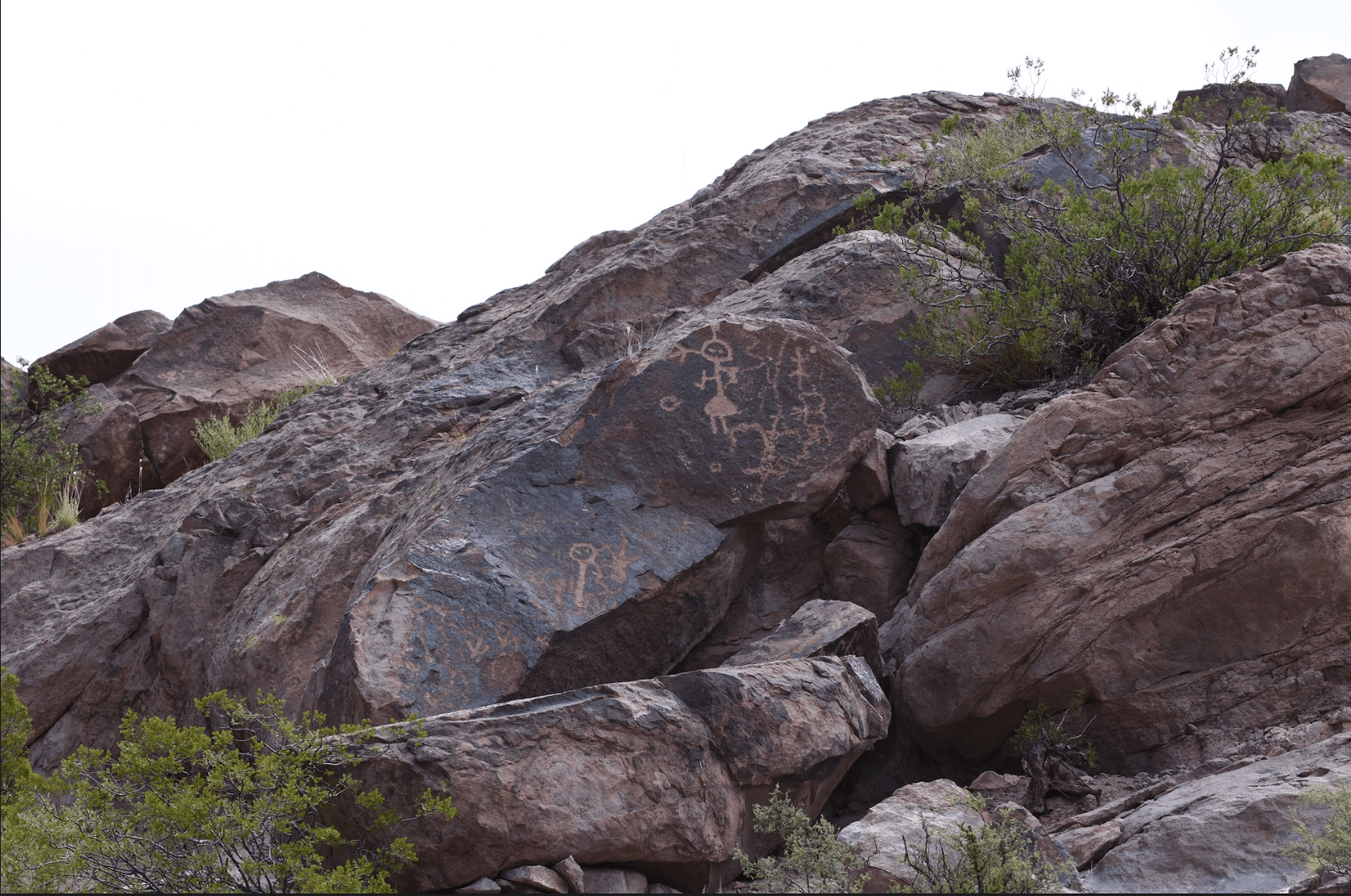 From that view, heritage appears. That is, the integral legacy (natural and cultural) of the generations that preceded us. They selected objects, places, characters, species and events with which they identified in their time. We not only receive them: we resignify them, ratify them, discard them or renew them. Therefore, heritage is a social construction, based on the valuation, feeling and knowledge of the present. For this reason, different societies identify themselves with a patrimonial inventory that varies over time, although always, with the same purpose: to string them together to weave a story about their identity.