Wetlands are essential for environmental, social and economic well-being. Its soils have a great capacity to absorb fresh water, functioning as “sponges” to retain excess rainfall and in turn, releasing water in times of drought, making them excellent buffers for extreme events, such as floods and fires.

They ensure the provision of ecosystem services to society, such as water supply; filtering and retention of nutrients and pollutants; provision of food, timber, medicines, ornamentals, fibres and fuel; carbon storage and climate stabilization; pest and disease regulation; source and sustainment of biodiversity; among many other benefits. Additionally, these ecosystems hold irreplaceable cultural values and have great potential for environmental education and rational and sustainable tourism. 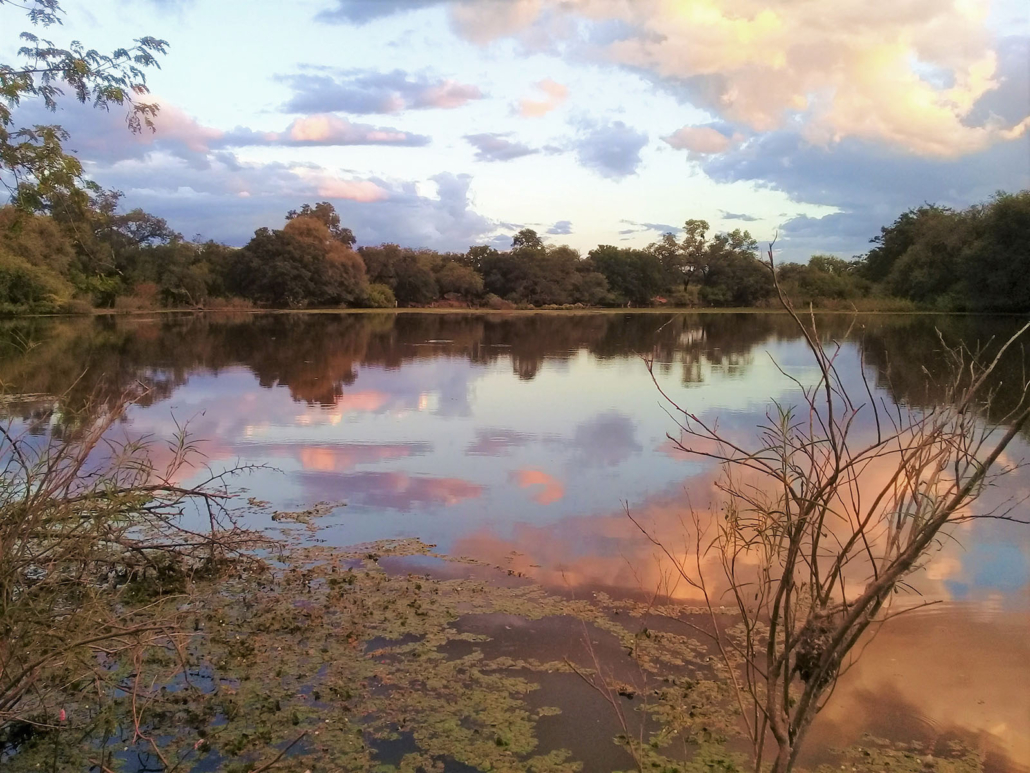 2020 has been the worst year for wetlands in Argentina. According to official data, one million hectares were destroyed by fire in 21 provinces, and thousands of them correspond to areas with wetlands. A figure that sets off all the alarms, even more so when we measure how much we need them. As a result, the request for the approval of a Minimum Budget Law for its protection, a citizen initiative with eight years of experience in the National Congress and 15 bills presented, has resurfaced with more force than ever.

As a result, this year the National Wetlands Network was formed, in order to make visible the prevailing need to sanction this law. 315 civil society organizations gave their explicit support to the Bill, in addition to 190 professionals from different institutes and universities throughout the country and more than 500,000 people who, at the time of publication of this article, had signed the online petitions calling for a “Wetlands Law Now”.

At the same time, environmentalists from around the country convened the “Week for Wetlands”, Nov. 14-21, on the eve of the signing of the report by the Natural Resources and Conservation of the Human Environment Commission of the Chamber of Deputies. On November 20, this Commission approved a unified text of the Law of Minimum Budgets for Environmental Protection for the Rational and Sustainable Use of Wetlands, with social and scientific consensus. This step is a major advance in the conservation of natural resources. However, the Project will have to follow the legislative course in the remaining Commissions: Agriculture and Livestock; Maritime, River, Fishing and Port Interests; and Budget and Finance. 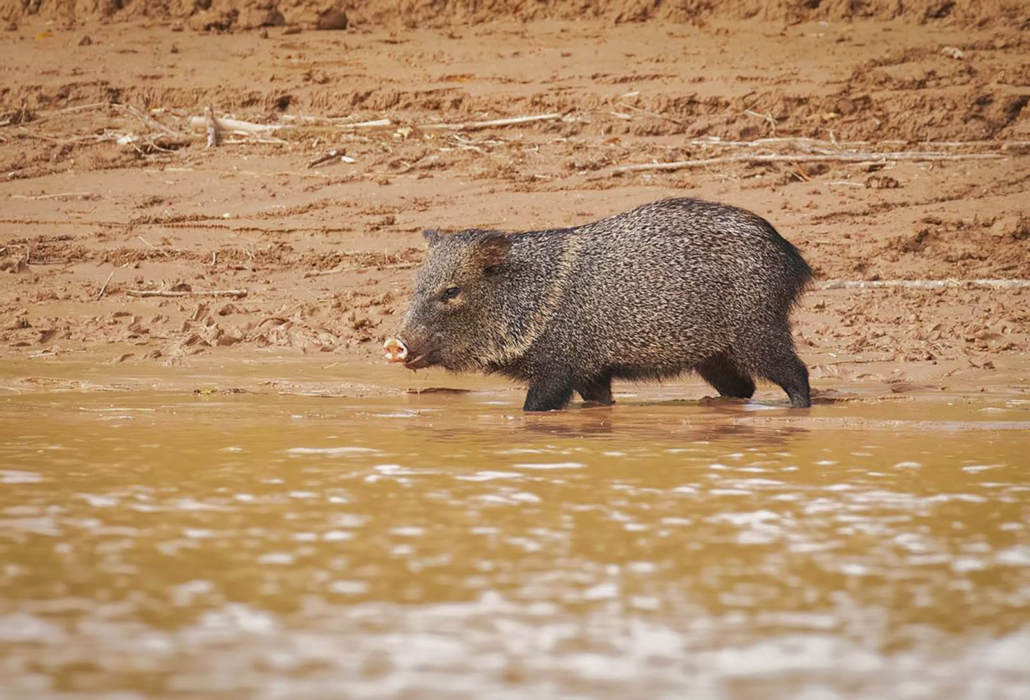 Subsequently, on 30 November, the National Government decided to extend the ordinary sessions of Congress until 11 December and called for extraordinary sessions to deal with a list of 25 Law Project, not including the Wetlands Law. Everything seems to indicate that, once again, the wetlands will have to wait. The absence of a law allows the uncontrolled and unplanned advance of different productive sectors linked mainly to the agro-industry, mining and real estate market. As a consequence, degradation and loss of the ecosystems involved are generated at different scales.

The next World Wetlands Day will be celebrated on 2 February 2021, in commemoration of the signing of the Convention on Wetlands in Ramsar, Iran, in 1971. It will be a great opportunity for Argentina to reaffirm its commitment to the different international treaties to which it has adhered, directly or indirectly linked to the protection of wetlands: RAMSAR Convention, Convention on Biological Diversity and Paris Agreement. But, above all, it will be an opportunity to make decisions in accordance with the new global challenges, where the health of people is paramount, in close connection with healthy ecosystems, managed with the necessary professionalism to be up to the current and future socio-environmental crisis.

Next year, the National Congress has the historic opportunity to recognize the extraordinary work and collective support received by the unified text, in addition to guaranteeing openness in the participation of socio-environmental organizations, which have the virtue of building non-partisan environmental policy agendas, to carry out central laws for ecological transition. 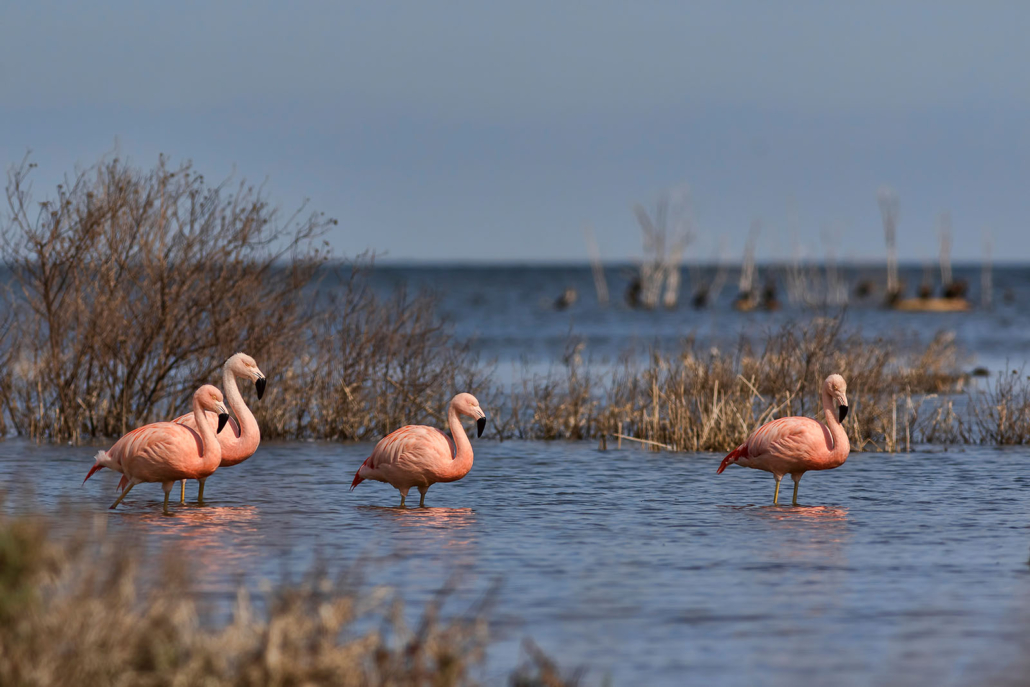 Wetland communities have found profound and scientifically based answers to the societal-wetland relationship, from which there is no turning back. The need for a law has already been decided, voted on and approved by the vast majority of them. Wetlands is therefore much more than a law.

In a 2020 marked by the pandemic and a historic drought that caused devastating fires around the world, the idea of managing water risks began to take on greater importance and began to trade on the Wall Street commodities futures market. The vital element for life already has a price, evidencing the need to enact laws for its protection. Future scenarios are daunting, almost two-thirds of the world could face water shortages in just four years. The protection of freshwater ecosystems is urgent. For present and future generations, we need a WETNESS LAW NOW!

Chronicle of a drought announced
Scroll to top